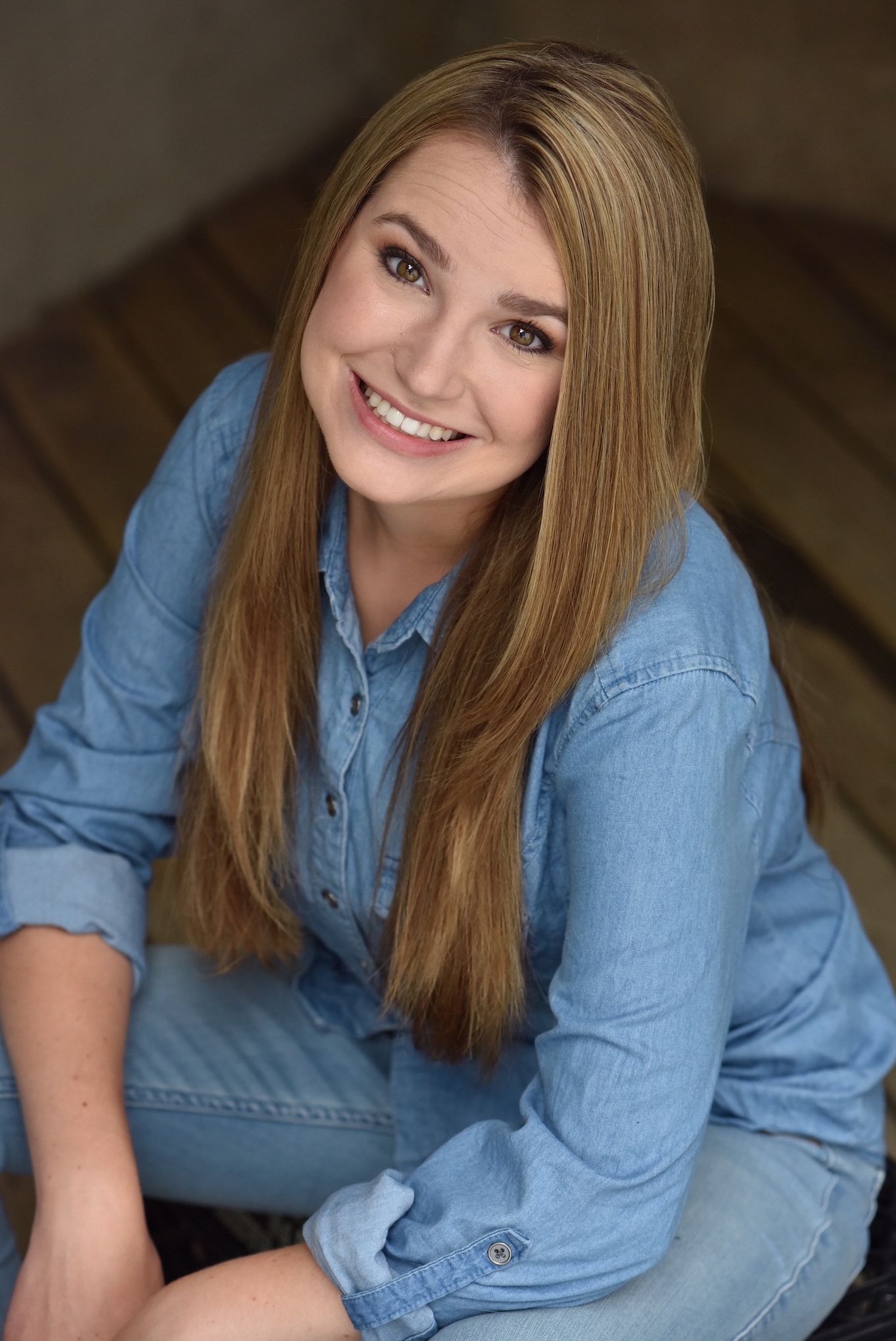 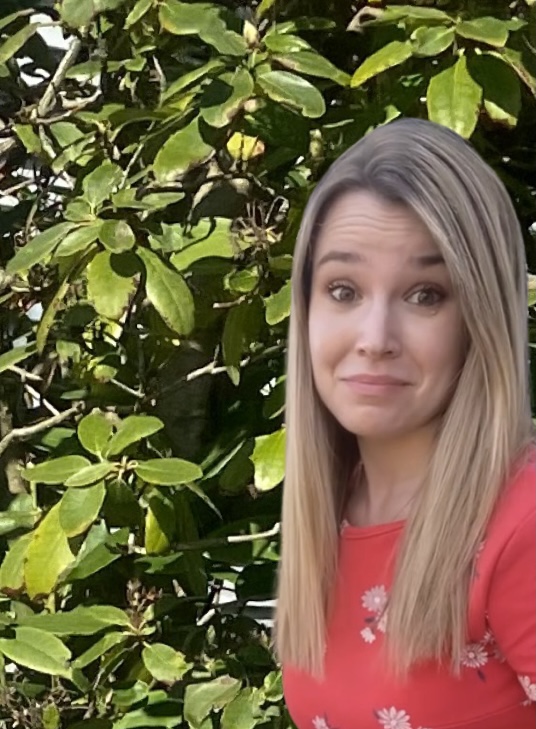 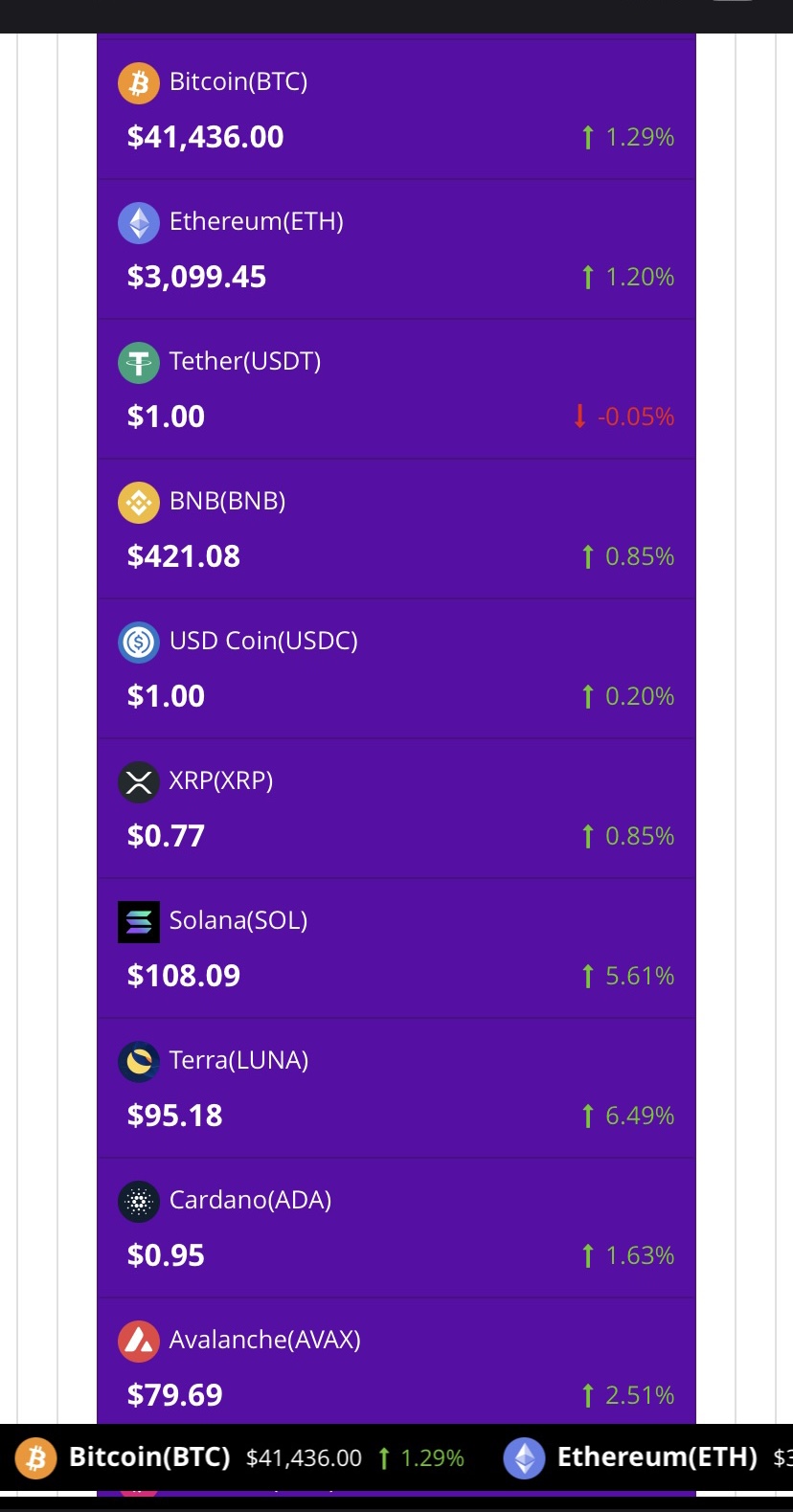 SOUTH BRUNSWICK, N.J. - PrAtlas -- News reporter and media mogul Brianne Talocka, who grew up in South Brunswick, N.J. created a network to help people learn about cryptocurrency, stocks, and finances. She thought of the idea in 2019 with her business partner, photojournalist Hakan Tezer, and launched a television channel in Europe in 2021. They thought of several names for the network, including Economy News Network, Money News Network, and Economy TV, before deciding to call it Moneymeta.

Talocka's journey in the television broadcast industry began when she was a student at King's College in Wilkes-barre, PA. During her senior year, she was offered an internship with ABC News One in New York City, where she edited video for ABC television stations located around the country. She was doing this as a college student, and was the first intern that ABC News One ever hired full-time. King's College let her complete her last semester of school online so she could be in the ABC News One building when she was needed.

More on PrAtlas
Shortly after her college graduation in 2016, she was offered a reporter position, and has since earned national and international fame. In addition to doing research, tracking snowstorms, tornados, and hurricanes, and covering the sports and entertainment events news reporters are responsible for broadcasting, she also developed a company. People around the globe can use Moneymeta to check the values of stocks and cryptocurrency. The Moneymeta app, and the website, Moneymeta.info, have values listed in United States Dollars, Australian Dollars, Yen, Rupee, Pounds, and Euros.