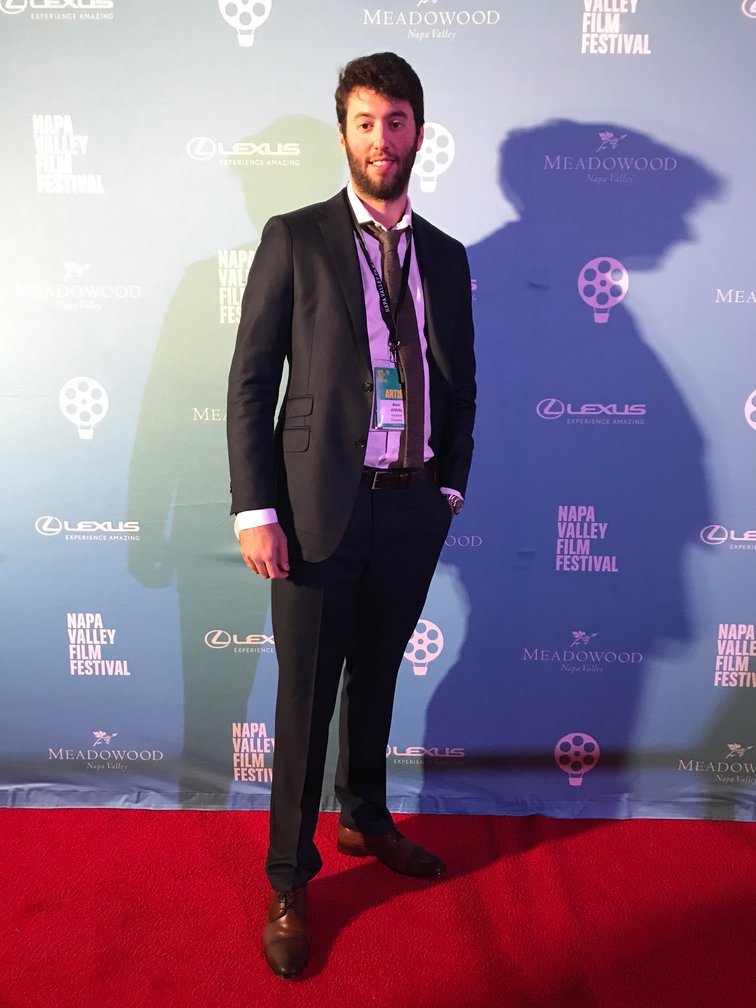 "I am excited to see what the next generation of filmmakers has to offer. I hope to laugh, cry and most importantly, be moved," explains Juwal. "I consider it a great honor and responsibility to be given the opportunity to judge at such a prestigious event. Many great filmmakers came out of this festival."

For Juwal, being selected as a judge at JJFF is a full circle event, as his award winning film "Castor," which was shot on location in Israel and tells the story IDF K-9 handler who takes his dying dog on a last walk, was a JJFF Official Selection back in 2015.

"The festival team noticed some of my recent work and loved it. They contacted me and asked if I would be willing to be a jury member at their upcoming festival," explains Juwal. "My experience and the fact that I am also a festival alumnus made me a good edition to their upcoming lineup."

More on PrAtlas
Earlier this year Juwal produced and directed the film "Riding with God," a branded documentary for Honda, which earned the Silver Remi Award from WorldFest Houston. Telling the engaging story of Elhanan Oren, an Orthodox Jew who leaves his homeland and embarks on a motorcycle journey around the world, Juwal nailed the mark with "Riding with God."

"Alon brought a shining spark and an unsettling approach to the project that only a few directors could," explains associate producer Daniela Cohen. "Alon has a great eye for talent and quality."

From producing the films "A Golden Heart," "The Boatman" and "Hinjews," to directing award winning projects such as "Visitors," Juwal has literally done it all, making him the perfect filmmaker to join the JJFF jury.

Juwal says, "Christopher Nolan once said that a director knows a little bit of everything, but is a master at nothing. Same goes for producing in my mind. A good producer has to know the needs of each department in order to execute a project in the best possible way. I always tried to gain as much experience as I can in every aspect of the filmmaking process."

Aside from being a jury member at JJFF, Alon Juwal will produce and direct the feature film "Himalaya," which will be shot predominantly in Israel and is being backed by United King Films, the leading production company and distribution house in Israel.