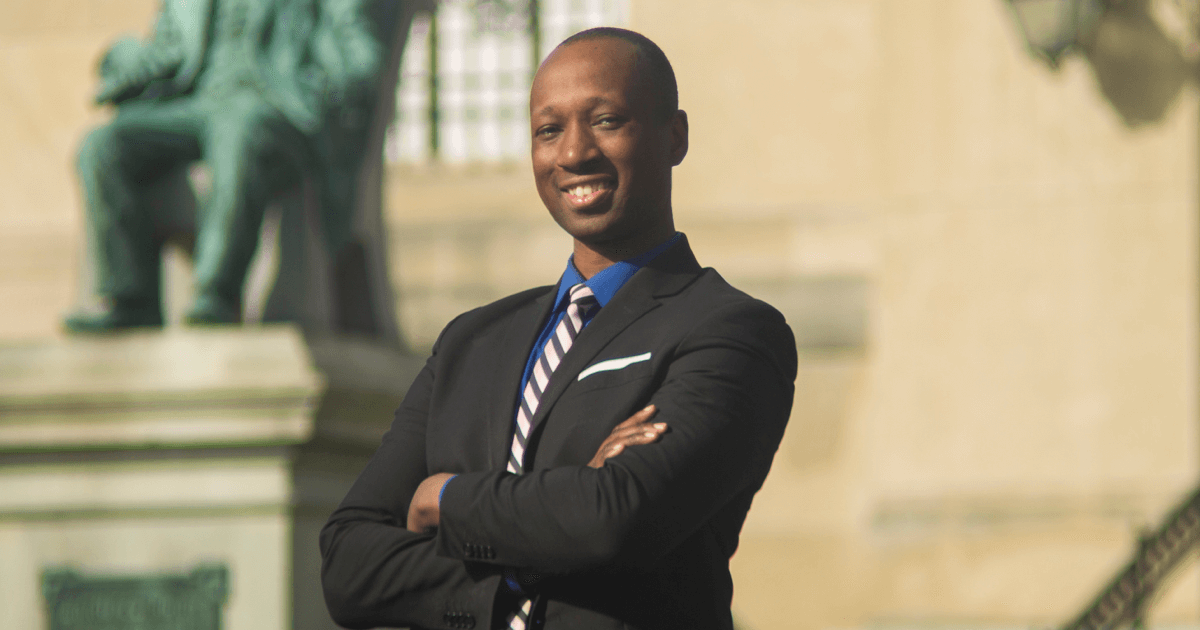 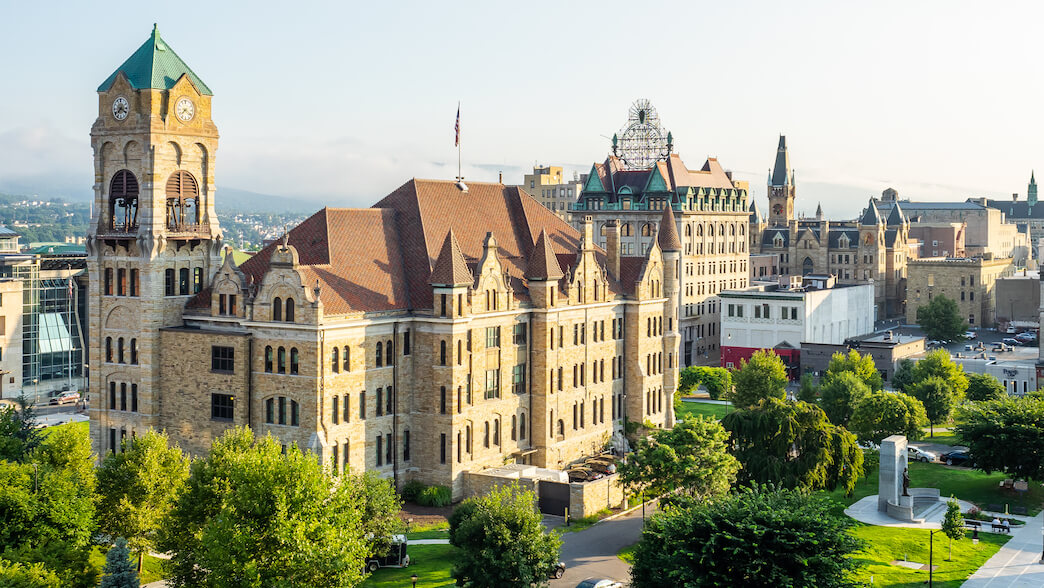 Previous mayor, Bill Courtright, pleaded guilty to several federal corruption offenses and resigned, due to St. Fleur's efforts. St. Fleur is now making a run for the seat.
SCRANTON, Pa. - PrAtlas -- A special election scheduled for November 5th will determine the next Mayor of Scranton, Pennsylvania. Gary St. Fleur, who exposed much of the corruption in Scranton's local government, just announced his candidacy.

The previous mayor, Bill Courtright, resigned on July 1st, following several FBI raids on his home. The next day, he pleaded guilty to bribery, extortion, and conspiracy charges in federal court, after an investigation brought on by St. Fleur.

"The people of Scranton deserve better than this," said St. Fleur. "The elderly are being forced to sell their homes due to manipulative taxation policies, and many parents won't get to see their kids grow up here. It's time that corruption be flushed out."

More on PrAtlas
St. Fleur recently won a precedent-setting lawsuit against the city of Scranton, proving the city violated Act 511, which limits the taxes that can be collected in a fiscal year.

"There's high property and school taxes in Scranton. It makes me cry thinking about my friends who've been here for decades and now have to sell their homes just to live," Linda, who wouldn't give her full name, said. "New businesses aren't being created, and children are leaving. I'm actually afraid of my government. I'm looking to Gary to make this stop."

St. Fleur would be the city's first African American mayor. Initially coming to Scranton to work on a tech startup, locals told him to leave or fall victim to the city's corruption. Seeing the city's great potential, Gary wanted to make a difference, and stayed.

While maintaining frequent communication with the Department of Justice, St. Fleur began blogging, organizing boycotts and protests, and, with several others, sued the city.

More on PrAtlas
As a result of his efforts, the FBI raided the previous mayor's home, discovering a safe containing thousands of dollars in cash, obtained through corrupt dealings and extortion. Those who wished to do business in Scranton faced challenges if they resisted the former mayor's shakedowns.

The corruption is not limited to Courtright, however.

Scranton's annual budget reflects the corruption at City Hall. A neighboring city receives $30 million less in tax revenue each year, despite having a similar population, for example.

"Scranton is 2 hours away from city centers totaling to 90 million people," St. Fleur said. "I'm going to make it a beacon of the Northeast."