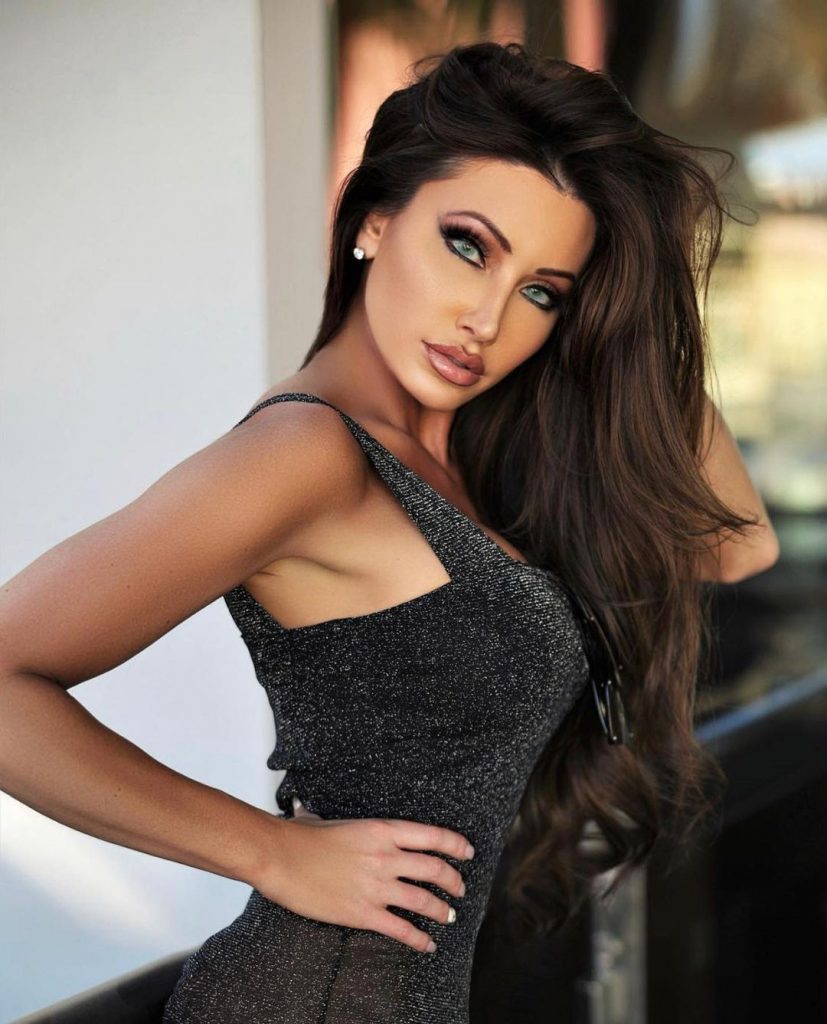 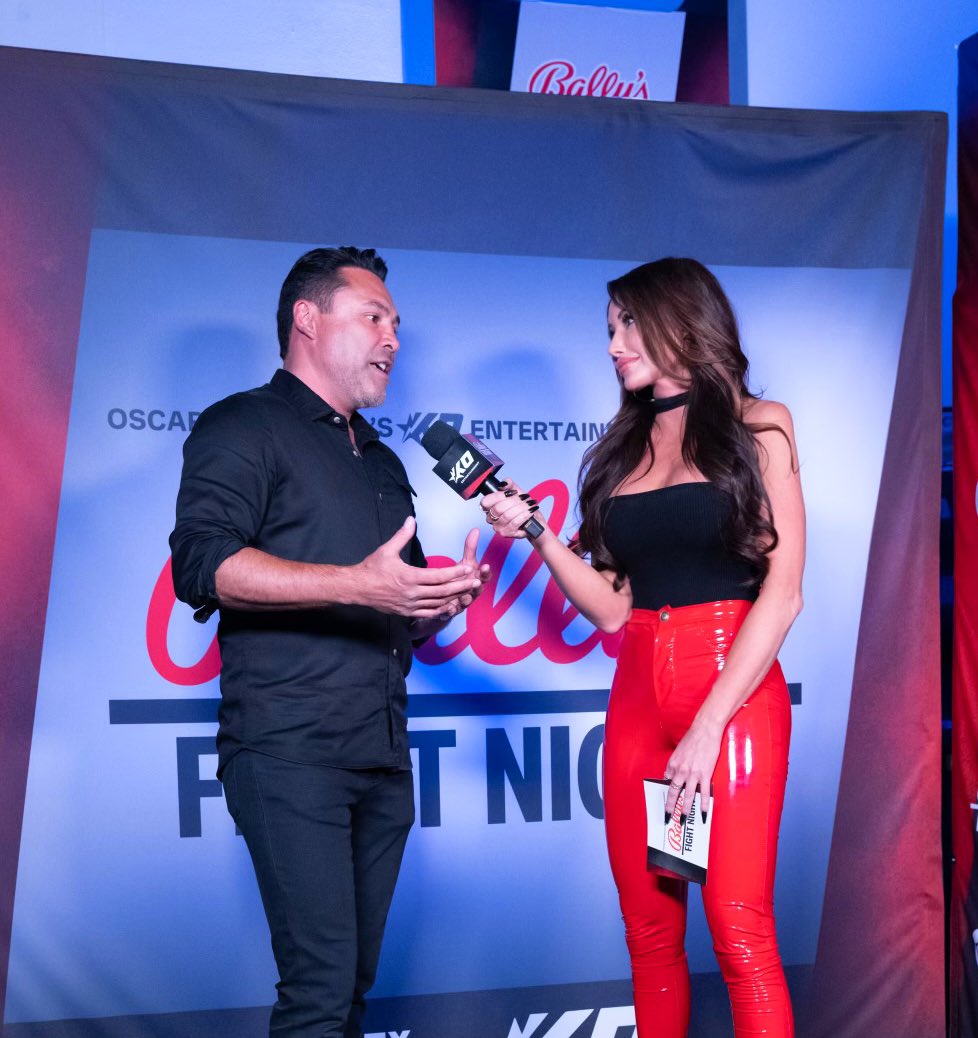 Former FOX Sports Broadcaster, Professional Golfer & Model, Holly Sonders is Far More Than Just Another Beauty Behind the Brawn.
LOS ANGELES - PrAtlas -- Behind every strong man is a strong woman.  And with the newly inseparable "knockout celebrity couple" Hall of Fame Boxer Oscar de la Hoya and Model Holly Sonders, are taking the meaning of this saying to an entirely new level as they start their new chapter together.

After meeting onset while shooting a pilot for a new boxing and sports gambling show de la Hoya was looking to start in June, it was an instant love connection. While they've only been together a short amount of time, they understand what it means to live in sickness and health as Sonders was the driving force behind de la Hoya's recovery from COVID-19 – which ultimately made him cancel his match against Victor Belfort that was scheduled for September in Florida.

"While a lot of people think they know who I am from posting pictures on social media, they will never understand the instant bond that Oscar and I had the moment we met each other," said Sonders. "We have an undeniable connection on every level and just really understand each other and all we've been through. There's nothing that brings me more joy in this world than being his unwavering support system as we train tirelessly together everyday as he gets ready to reenter the ring in 2022."

More on PrAtlas
Fueled by the moto "Girls can be sexy and smart," Sonders is not just another beauty behind the brawn as she is paving a new path for women in the social media realm. Over the last few years, she has built her own multi-million-dollar empire using her already reputable brand, fan base and team of all-star photographers to secure fashion endorsements and online modeling contracts for some of the world's most recognized brands including Mouawad Diamonds, Balmain and Ambush.

When not in the ring or training, Sonders and de la Hoya enjoy frequenting matches together, as they just attended the Tyson Fury and Deontay Wilde fight in Las Vegas on Oct. 9, where Sonders wore a stunning painted-on dress resembling black leather while de la Hoya sported a dapper all-black ensemble, like the true style icons they are.

For more information, high-res photos or interviews with Sonders, please reach out to her publicist directly at aseriani@peworldwide.com. Click here for Holly's IG