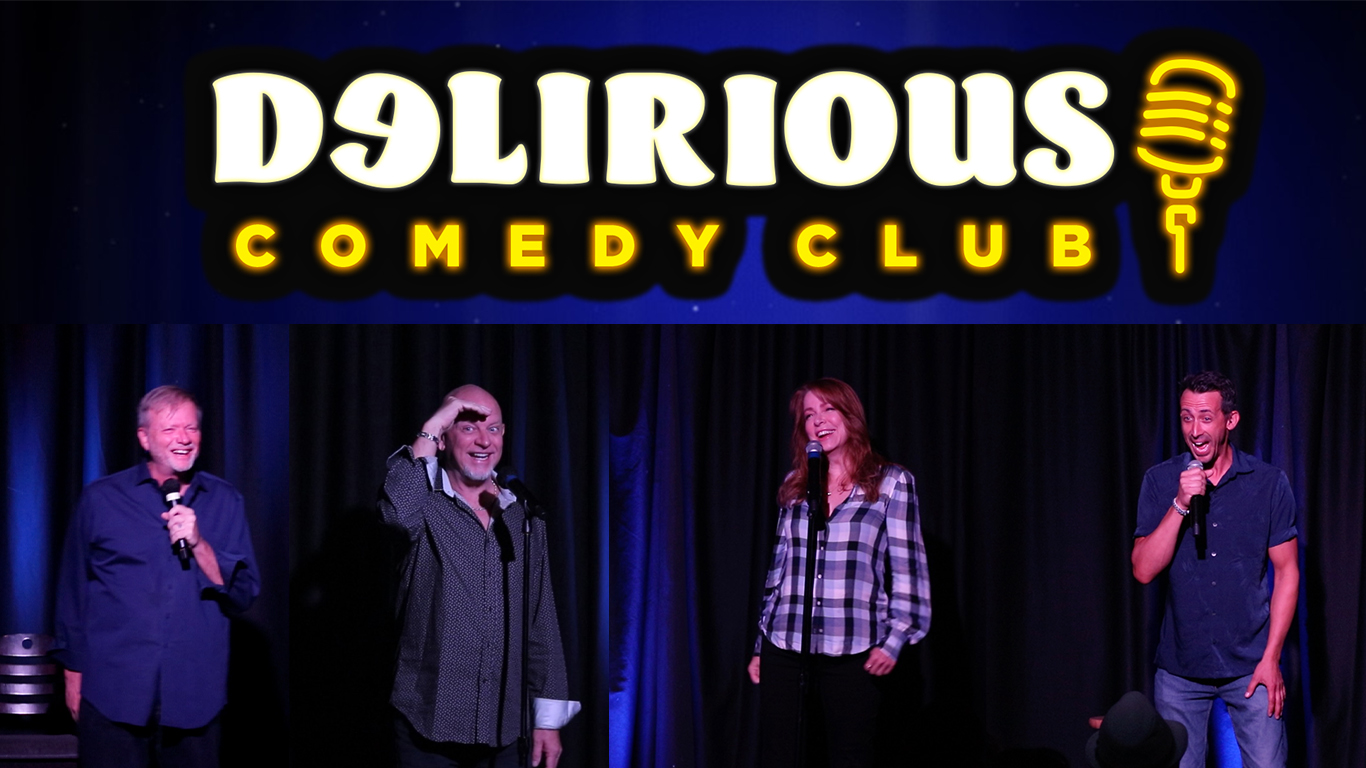 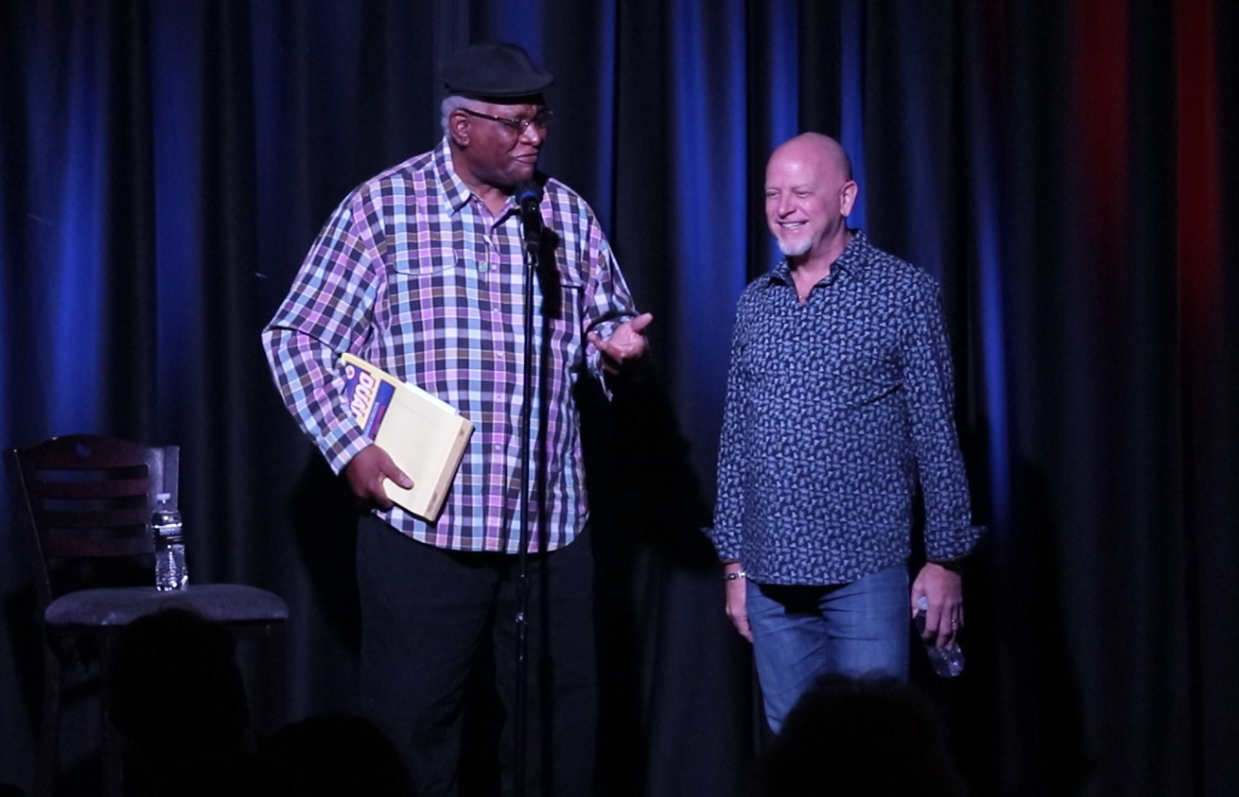 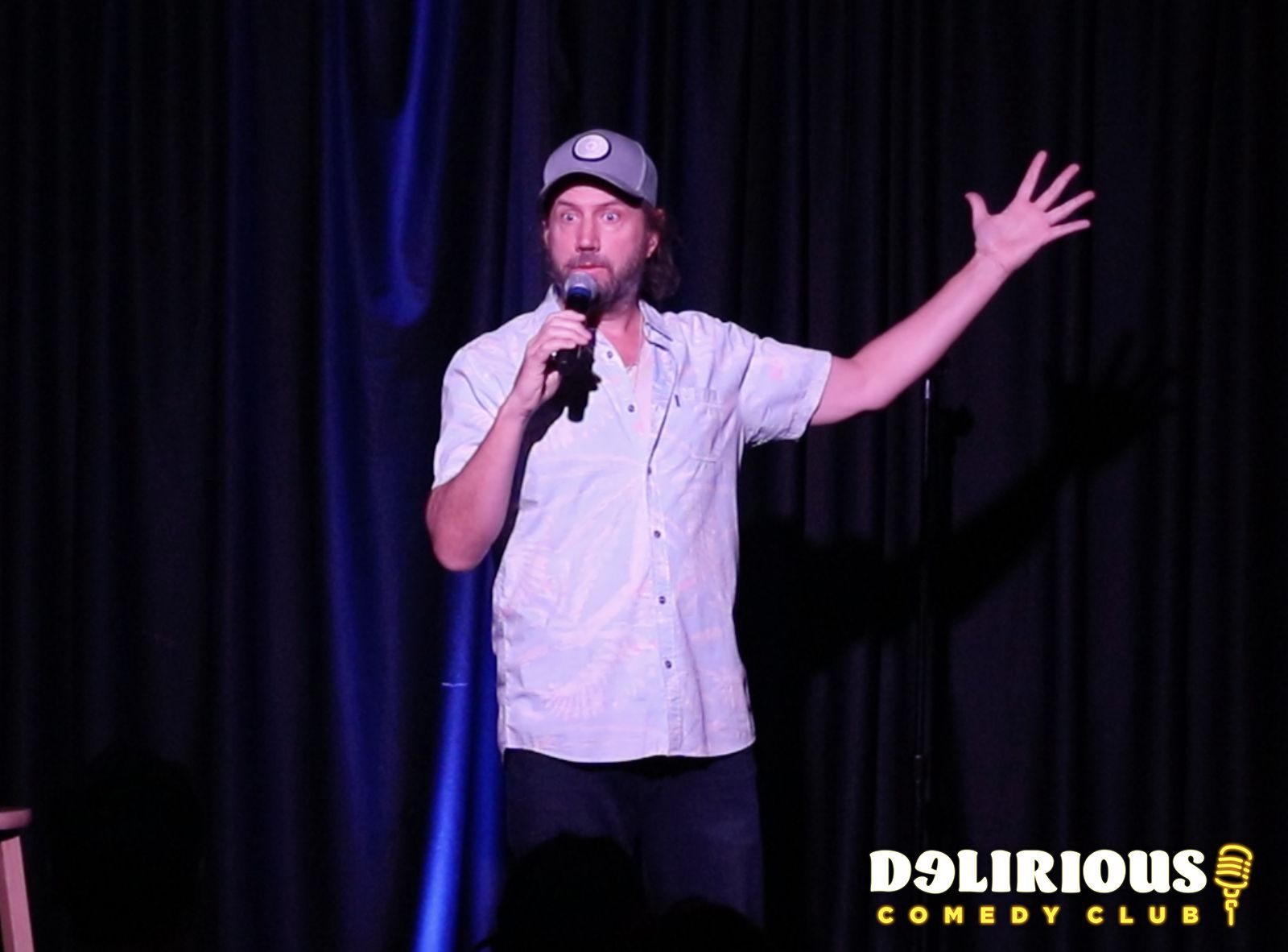 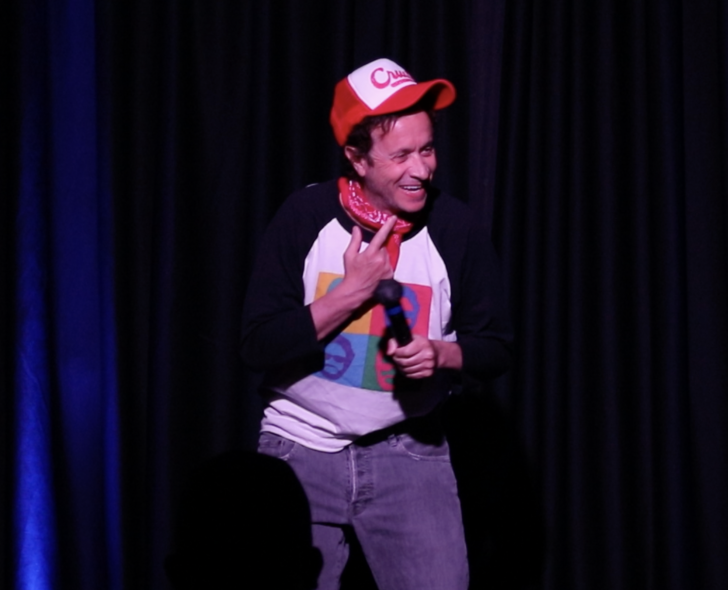 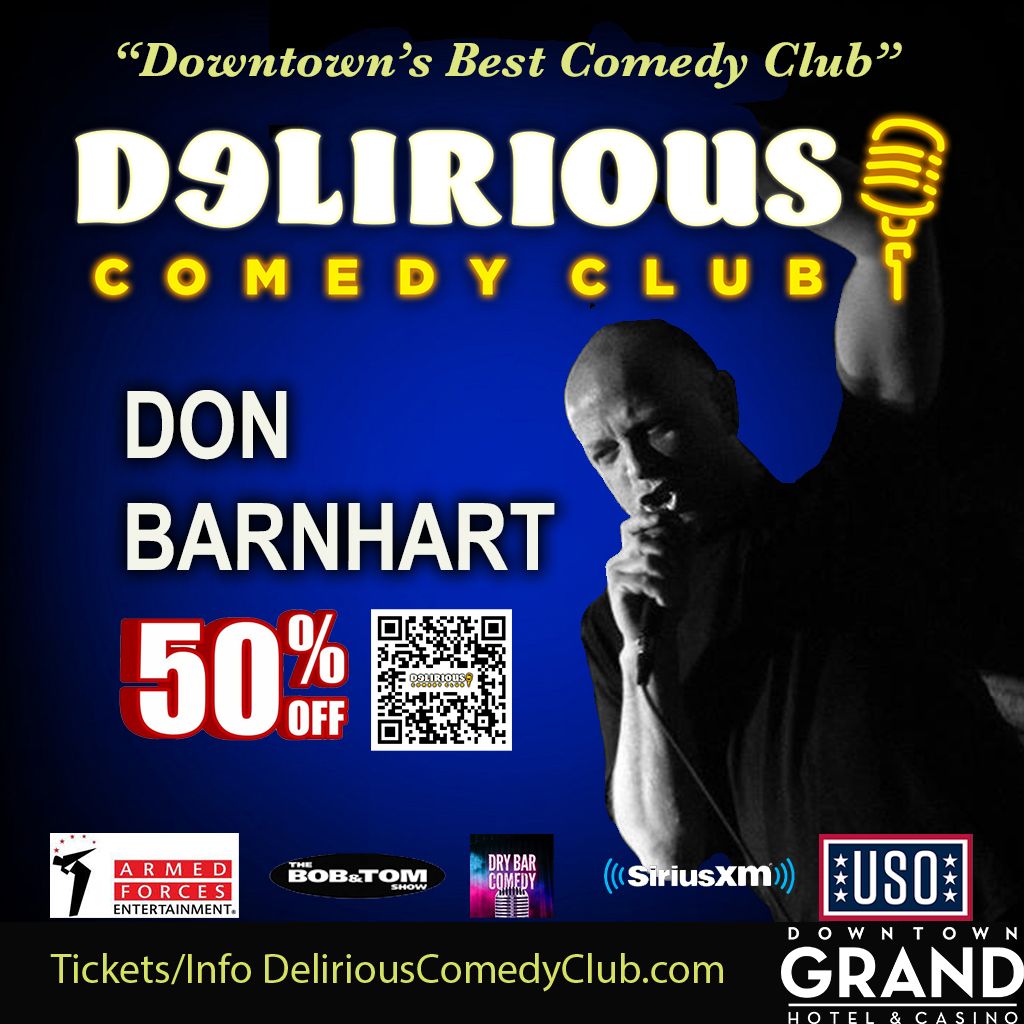 To thank fans of the show, Delirious Comedy Club is offering local Las Vegas residents 50% off admission with the code "LOCAL" when checking out online or at the box office.

Don Barnhart is the resident headliner and producer of Delirious, Jokesters, House of Magic and his new viral production, Dry Bar Comedy Special. Since 1992, Mr. Barnhart has been producing and performing comedy shows to entertain U.S. Troops overseas. "Laughter is an important part of our mental health and vital to keeping our spirits high in tough times," said Barnhart.

More on PrAtlas
Delirious Comedy Club shows run every Thursday through Sunday with showtimes at 8 p.m. and 10 p.m. including, House of Magic shows at 6 p.m.

More on PrAtlas
Downtown Grand Hotel & Casino is a member of the Preferred Hotels & Resorts Connect Collection. All guests of are eligible to enroll in the I Prefer hotel rewards program, which extends points redeemable for cash-value Reward Certificates, elite status, and special benefits such as complimentary Internet to members upon every stay at more than 700 participating Preferred Hotels & Resorts locations worldwide. For more information, call (702) 719-5100 or visit DowntownGrand.com.